AVR stands for Alf Vegard RISC which is a microcontroller designed by Atmel and now owned by Microchip. The AVR was one of the first microcontrollers families to use on-chip flash memory for program storage, as opposed to OTP ROM, EPROM or EEPROM used by other microcontrollers at that time. 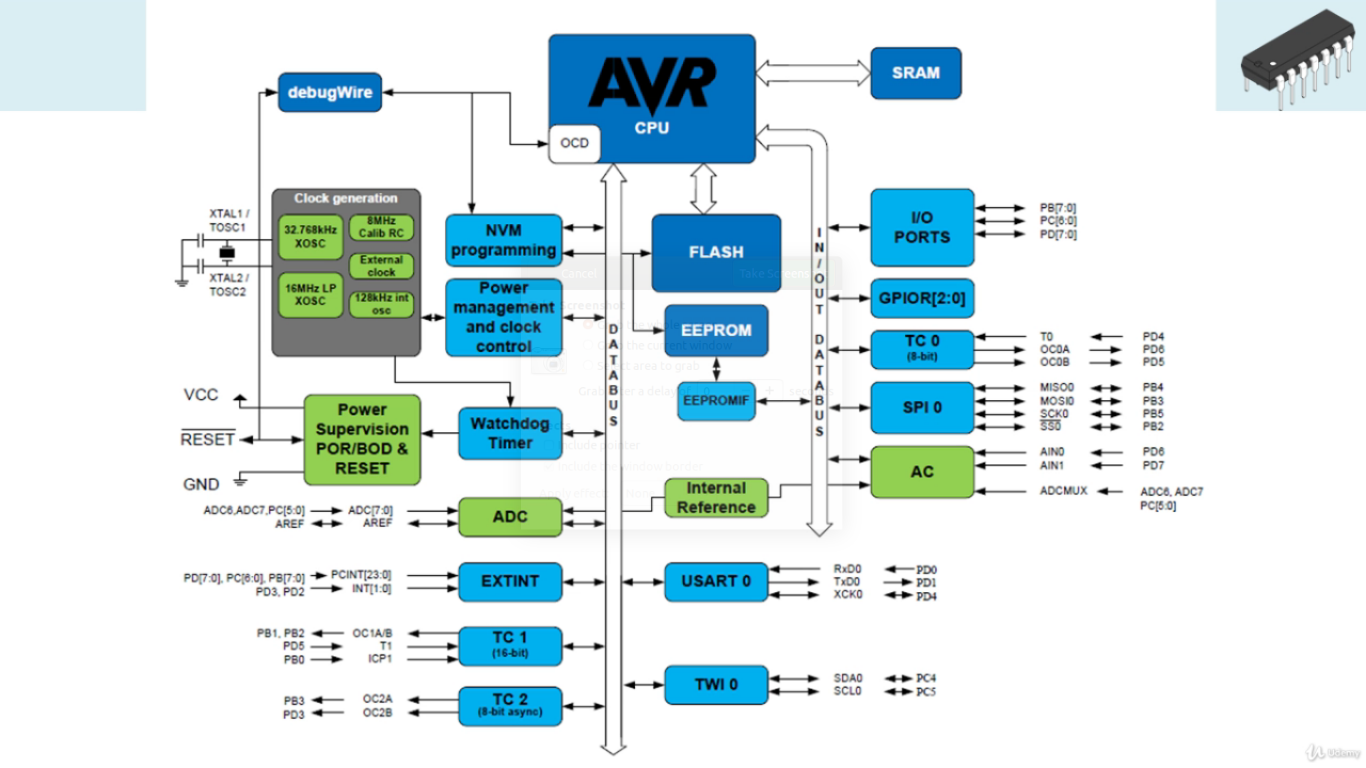