This guide is for implementing Computer Vision in the robotics . If you have been involve in th robotics and to uplift your skill or make robot intelligence , this course can be beneficial for you .

All the code are found at : Github . 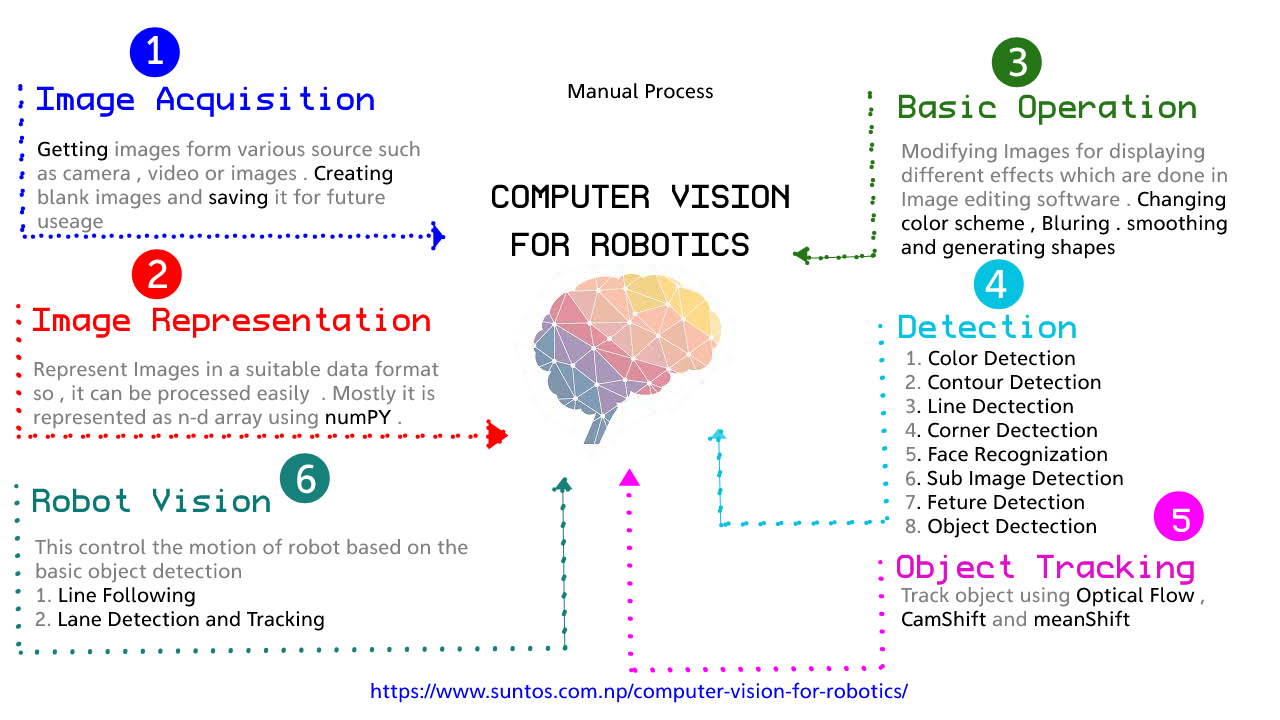 This Course syllabus is designed as follows :

This Computer Vision for Robotics course is a getting start with computer vision in robotics so , we can develop more intelligence machine to assist human race in future.

I hope to collaborate with you

This guide requires basic understanding of python . You can check yourself at learn python programming for robotics

All the code are found at : Github .

If you downloaded the zipped version, unzip the directory somewhere you can access it.

This simulator work with python 2.7.X.

You are probably lucky and Python is already installed on your machine. To test it type python on a command line.

If you have to install Python, just use the operating system's package manager or go to the repository where your packages are available and get Python.

In order to run code , Just move to code directory and type

# What is Computer Vision

In simple terms , In computer vision we extract data from images , videos, and high dimensional data and we make decision based on these data.

It is closely related to 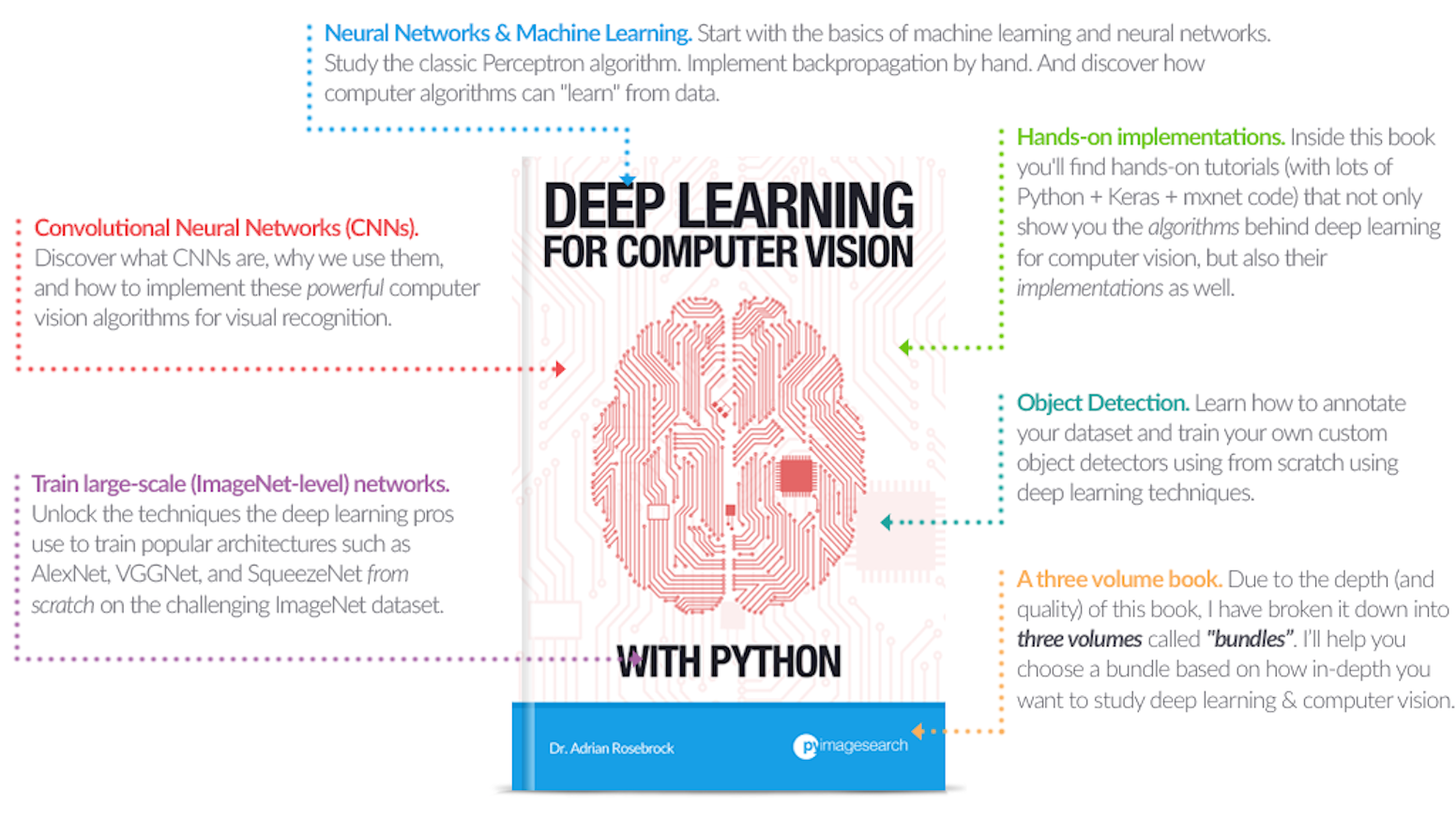 pip is a package management system used to install and manage software packages written in Python. Many packages can be found in the default source for packages and their dependencies — Python Package Index. Python 2.7.9 and later, and Python 3.4 and later include pip by default

A color space is a specific organization of colors. In combination with physical device profiling, it allows for reproducible representations of color, in both analog and digital representations.

Thresholding is the simplest method of image segmentation. From a grayscale image, thresholding can be used to create binary images.

The analysis and manipulation of a digitized image, especially in order to improve its quality.

In digital photography, computer-generated imagery, and colorimetry, a grayscale or greyscale image is one in which the value of each pixel is a single sample representing only an amount of light, that is, it carries only intensity information.

Optical flow or optic flow is the pattern of apparent motion of objects, surfaces, and edges in a visual scene caused by the relative motion between an observer and a scene. Optical flow can also be defined as the distribution of apparent velocities of movement of brightness pattern in an image.